In the evenings you can usually find me on the couch, laptop open and TV on. (Any other home bodies out there?) There are a few shows I’ve been watching that I would highly recommend. Let me know if you’ve seen any of these! 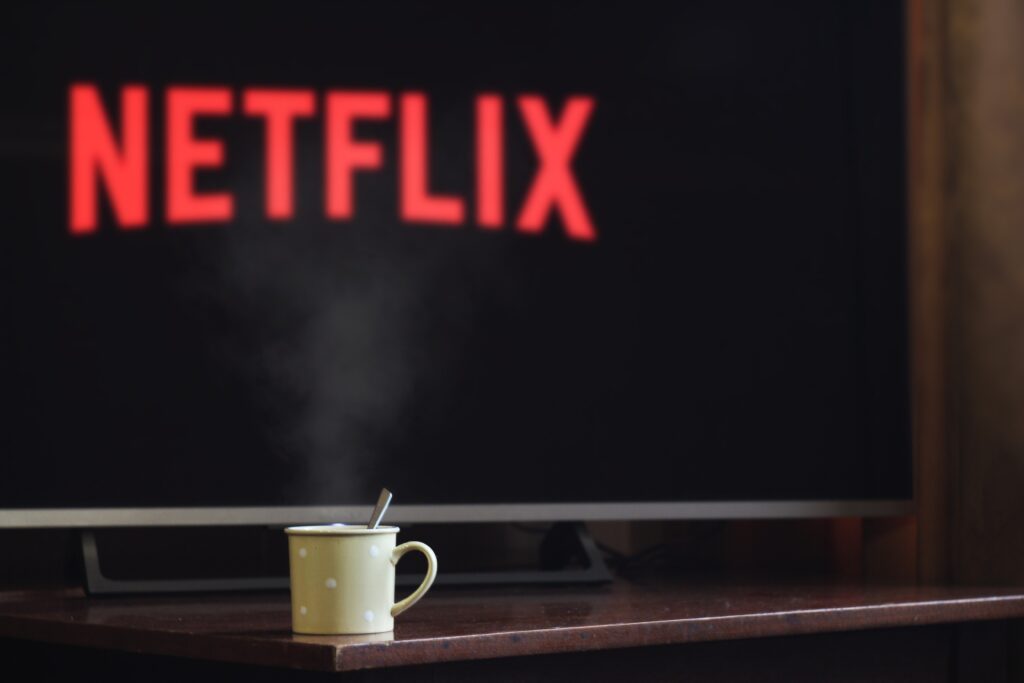 There’s so much chatter about this one on Twitter. I had to check it out because I cheered competitively in high school and loved it. The show is so good!! It follows the coed cheer team from a Texas junior college, spotlighting certain team members. Some of the team comes from heartbreaking backgrounds, but what you’ll notice is how hard their coach fights for them.

These kids are superior athletes and I’m thrilled that people are starting to realize just how tough of a sport cheer can be! I read this article in The Atlantic about how the coach doesn’t actually care about her team enough to make sure they’re healthy… here’s the thing: If you’ve ever cheered on a competitive team, you know that one person being out of the routine for a practice means that certain stunts can’t go up, the pyramid can’t happen, etc. And truly dedicated teammates will (in a lot of cases) sacrifice their own health for the sake of the team. It sounds backwards, yes, but it’s probably the same with any competitive team!

The team was recently on the Ellen Show, and those YouTube clips are worth checking out!

Whether you’re a Disney fan or not, this 6-episode series is really interesting. You’ll learn how certain rides were made and the behind-the-scenes of the parks, from California to Shanghai. My favorite episode included the behind-the-scenes of making the “It’s A Small World” ride. It was so cool to see all the little costumes that were made. And finding out details about the scale of the buildings (in order to make them seem bigger), for example.

I’ll admit, I was late to the game on this one. The costumes are amazing, and it’s such a witty show. I couldn’t get T to watch Cheer with me, but he will watch this, so it’s one of our shows that we watch together at night. The scenes in the women’s calisthenics class crack me up… I wonder if Pilates will look that funny in 30 years!

P.S. You can see some of our favorite-ever TV shows in this list of shows to binge-watch together.

« Our Kitchen Renovation
Where I’ve Been Lately »

I asked on Instagram Stories what you all wanted to see first from our home renovation, and the kitchen was...