When I was younger, I tried pretty much everything (food-wise) – but as I’ve gotten older, I’ve recognized that I’m a picky eater. Because of that, I have only 4 or 5 recipes that I keep in constant rotation. Those recipes, plus some frozen meals and takeout here and there, would be totally fine if I was a bachelorette; but I’m not, and T wants to experience more than just the same salmon recipe every week. For a couple of weeks I tried to meal plan, using recipes I found on Pinterest, but I caught myself clicking by so many recipes because of the ingredients. I decided to try one of the meal services that sends all of the ingredients once a week. After looking at a few different options (I couldn’t believe how many companies have popped up!), I chose Blue Apron. (P.S. This post is not sponsored at all! I just want to share my experience so far using this company.)

I signed up for 3 meals per week, knowing that we usually go out once a week and often one of us will have something going on another day so we aren’t cooking. We signed up as omnivores (there are options for vegetarian, pescetarian, and people who love meat and fish, as well as meals for dietary restrictions like no shellfish, no red meat, no pork, and no fish). When I started looking through the recipes for week 1, I was a little unsure: I usually would shy away from anything with spicy peppers, ginger, etc. But I thought I’d live a little (hah) and chose 3 recipes out of the 6 that sounded like I could eat them – or T would love them. And my goodness, I was surprised! I ended up loving one recipe I never would have tried because of the ingredients, and the side for one of the other recipes was so good that I’m going to use it for a summer salad by itself. 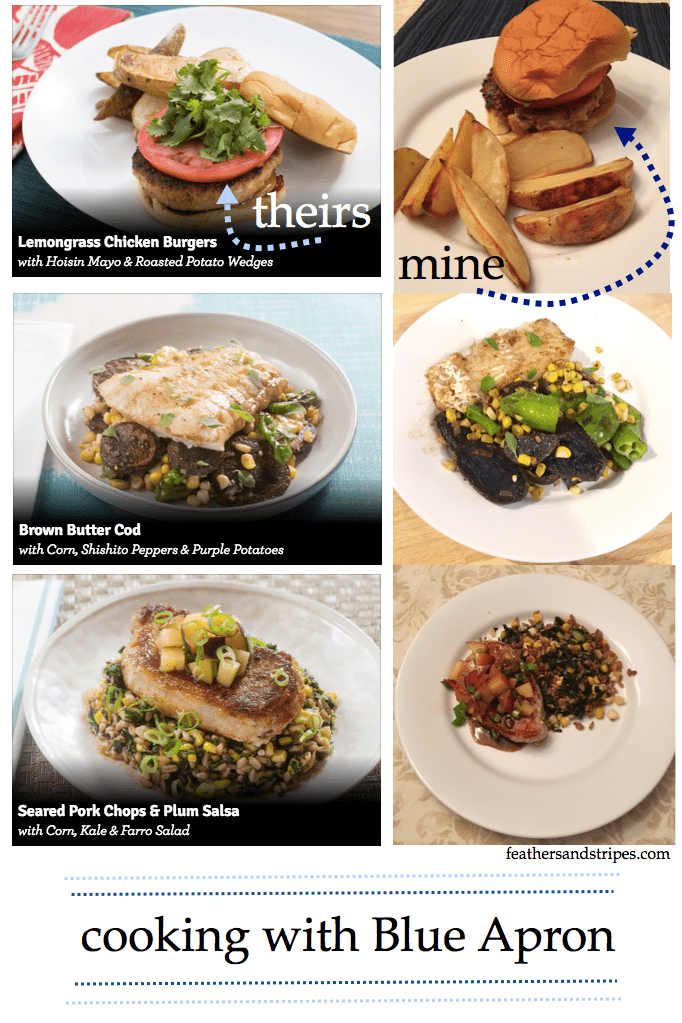 I think the most important thing I’ve realized is that I can create a healthy meal that is still tasty, and the more things I try, the more I like! Again, this post is not in any way sponsored – I just wanted to share my experience! Have you used Blue Apron? What did you think? 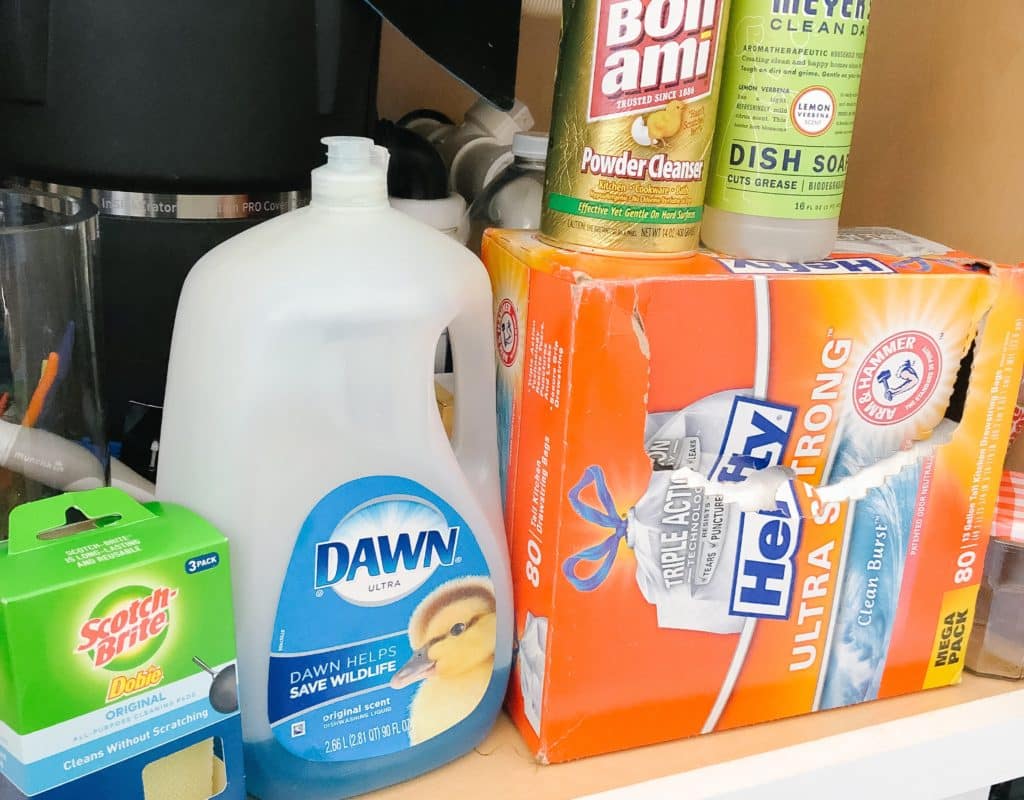 The first family vacations T and I went on together were to the Cape with my family and then to Sint...