Every time I turn on the TV lately, it seems like it’s to watch an episode of Shameless, which I only recently got into. A few years ago my sister told me about the show, but at the time we didn’t have Showtime, so I saw an episode here and there at her apartment but couldn’t fully make it one of my shows. 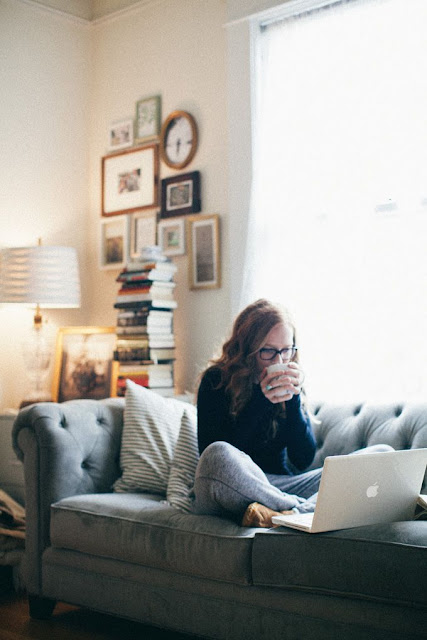 I found it On Demand one day when it was raining and there wasn’t anything going on (read: I was being super lazy and not moving from the couch). Now I’m in the middle of season 3, with two more seasons to go, and it looks like the newest episodes will be released in January (which leaves me plenty of time until then to catch up).
I keep playing the “which shows do you watch” game with friends lately, so here are my top 3 shows to binge watch (you know, in case you were going to ask me):
If you have Showtime: Shameless, duh.
The characters are complex, there’s a healthy mix of drama and comedy, and overall it feels like a well-written show.
If you have Netflix: The Wire.
My husband liked this series so much that he re-watched it a couple of years after we initially watched it. I was good watching the entirety just once, but I’d highly recommend it!
If you have HBO Go: Girls
Whether or not you like Lena Dunham (I’m not her biggest fan, to be honest), you’ll find a character you can relate to.
Which shows are your favorite to watch marathon-style?
image

Did anyone else feel like this week took forever? Maybe it's because I spend a good portion of my week...