I knew Christmas was only 60-something days away, but I didn’t think of that as 2014 almost being over (71 days, you guys!) until I read Maxie’s post! I love this quote from Maxie: “Because, any day we’re not going towards who we are meant to be, we’re going away from it.” 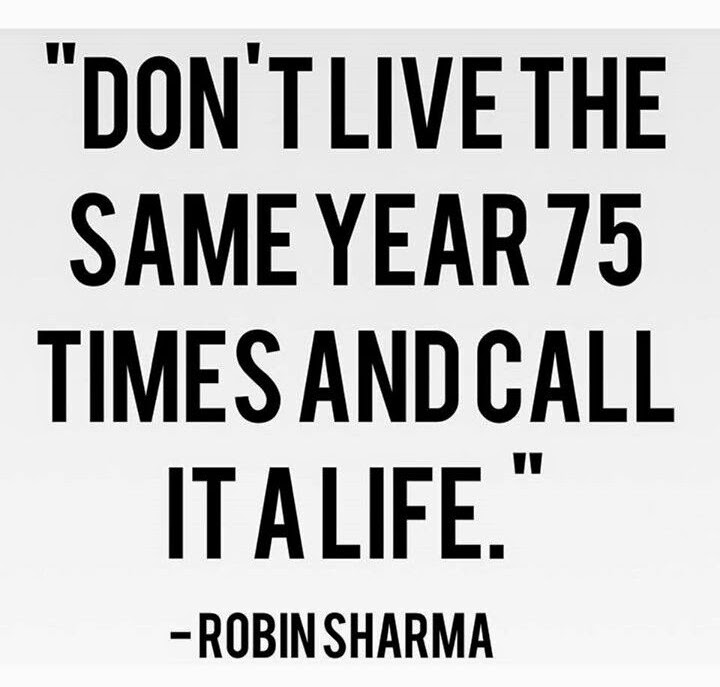 In 2014, I started the year with this little piece of inspiration. I was so excited to design my own save the dates for our August wedding. I tried to be more like Martha. I went back to the finish line with my sister for one of the coolest projects. I spent less than 24 hours in NYC for my little sister’s engagement (worth it!). I started a new job and commute into the city like a grown up. I took part in One Run for Boston, one of the coolest things I have ever done in my lifetime. (Seriously. If you have never run across a shut-down bridge in a major part of Boston with a police escort and hundreds of your closest friends for something that astronomically impacted your life, you can’t even begin to comprehend the feelings of that day. #allthefeelings) I visited Turks and Caicos. I celebrated. And celebrated. And started a business! And then I got married and went to Disney World. And all of Sprout’s training was worth it, because he passed his therapy dog test!

I already shared with you what I want to accomplish in the next year, but for the rest of 2014, I have big hopes. I’m not going to share them all, so you’ll just have to follow along and see what happens next! But I can promise that my goal these days is to just live.

Do you have any big goals for the rest of this year? I want to hear them!

Well, this week went by fast! (I'm definitely not complaining.) The weather in Boston has been weird, going from the...