We bought our house just over four years ago and only had furniture for the upstairs because we were coming from two apartments. We purchased a couch and loveseat for the living room that were great to start out with, but after a little while, I could not wait to replace them. We realized that our house doesn’t get a ton of natural light, especially in the winter, so we are going to move our current set out and replace it with a sectional. 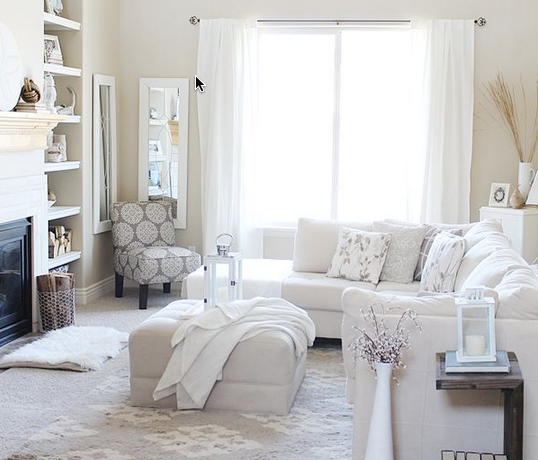 We’re also going to change the dark rug for a lighter, neutral color, and I’m crossing my fingers that I won’t be kicking myself for buying too light of a rug. I would love to have an ivory couch, but that’s not doable with Sprout allowed on the furniture. And I’ve been looking at navy couches, too, but I don’t think that’s going to brighten up the room as much as I want it to.

These are the two couches I’m considering. I know, they look so similar, but the styles are slightly different. 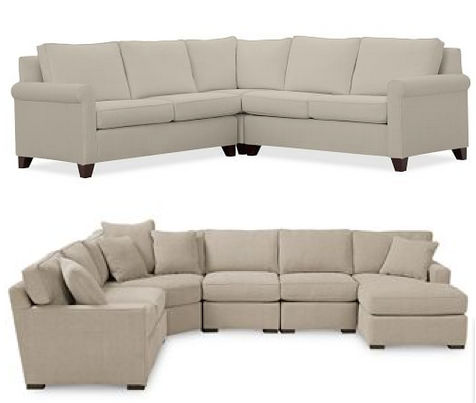 (The bottom one would actually be without the additional chaise piece.)

Which would you choose?

« 5 Tips to Stay Organized
Decorating Together »

I've told you how full my life is lately, so I thought I'd also share my tips for staying organized....