One of the best things about blogging is that I can look back and re-live certain points of my life. My blog serves as a sort of open journal that allows me to go back and remember details about something smaller that I may not remember; where our wedding, for example, is one of the bigger things that I know I will never forget. Today I’m sharing five things you may not know about me. 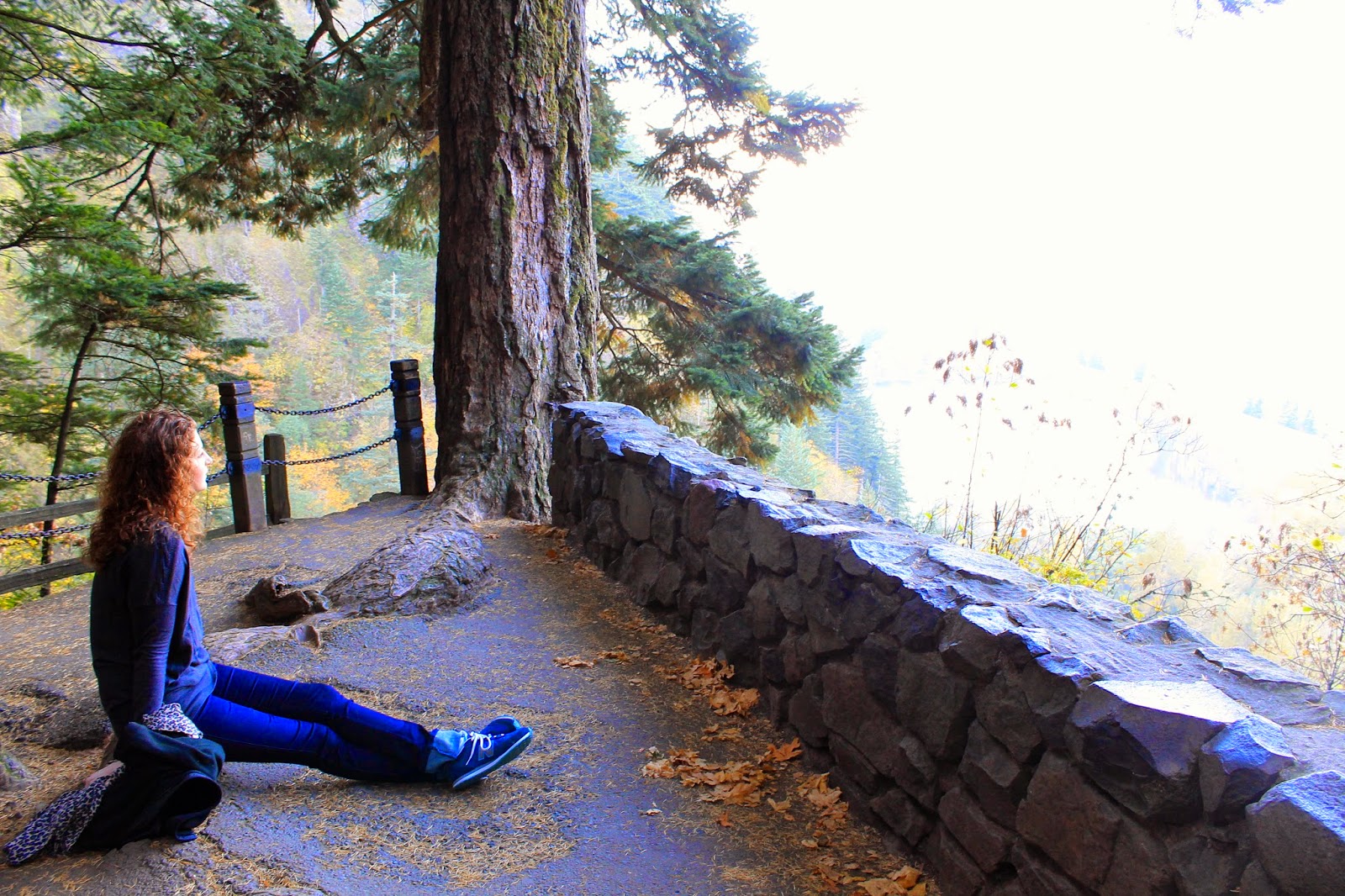 one
I’m the middle of three sisters. Growing up, I always had a friend (unless the two of them decided to gang up on me), and because we’re close in age, we’re great friends now.

two
I’m slightly obsessed with my dog. We rescued Sprout from a shelter in Texas when he was just four months old, and he quickly became an important part of our little family. He’ll be four years old this month, and since coming to us, he has saved another dog’s life, made a ton of friends, and became a registered therapy dog. 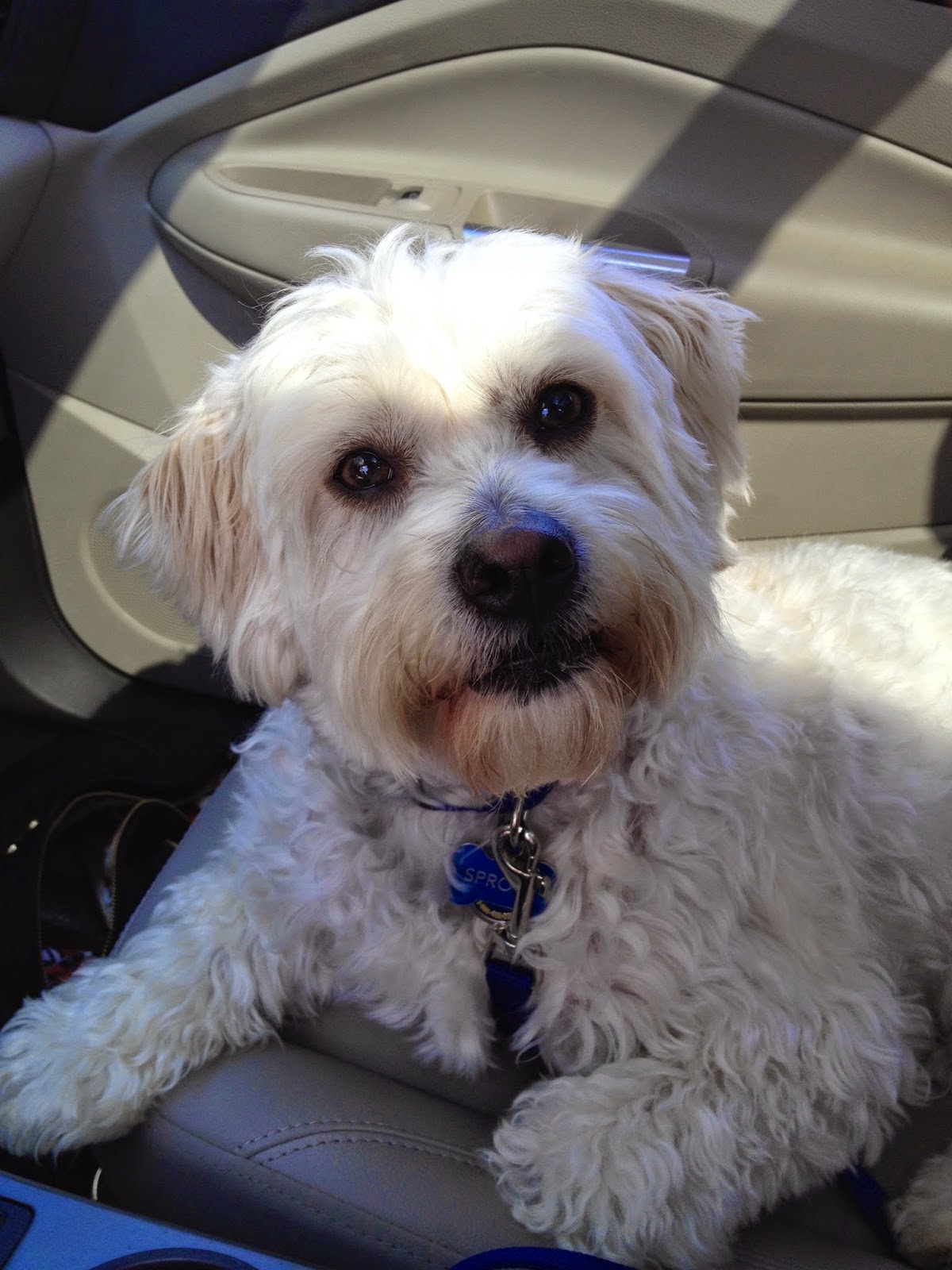 three
I’m in the last semester of my MBA. It has been a four-year process, and I am extremely thankful that it is almost over. It can be trying to work full-time and go to school part-time (mostly nights and weekends), as well as try to plan a wedding/have a social life/do anything else.

four
In regards to two and three, I already have plans lined up for when my MBA is finished. Part of the reason we did Sprout’s therapy dog certification in the fall was so that the timing would be right for my graduation in May:  a lot of therapy dog programs have waiting lists that are up to six months long and require additional evaluations. I’d love to get him into a program where he can work with children, so we’re working on that!

five
I have a hard time keeping still. (See two, three, and four.) I’m one of those people who can’t sit still even when watching a favorite show:  I have to be on Twitter or Instagram, gchatting with a friend, or knitting (something I’ve known how to do since I was a kid but just recently picked back up). 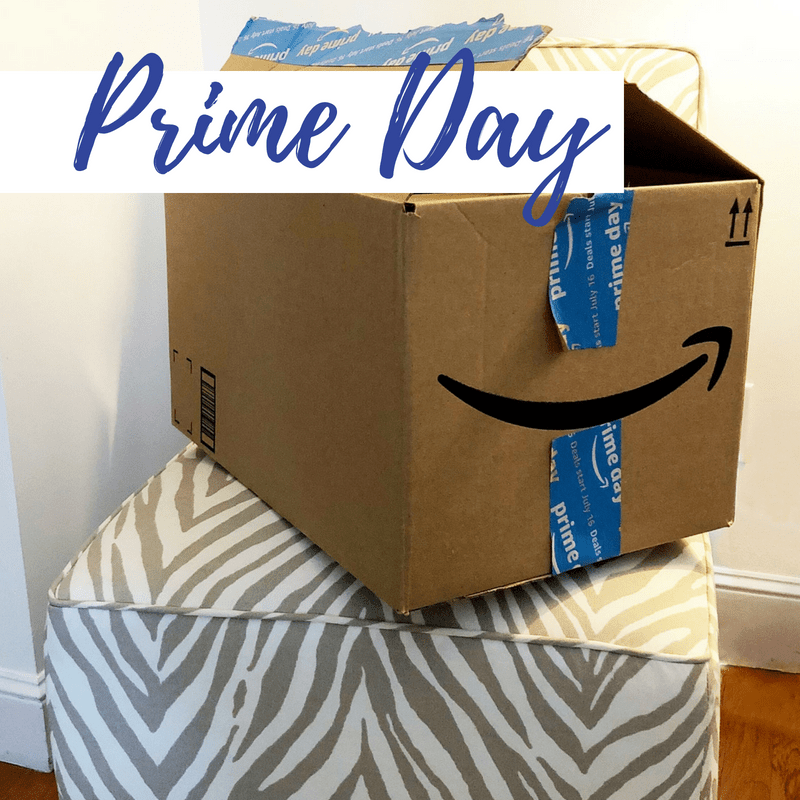 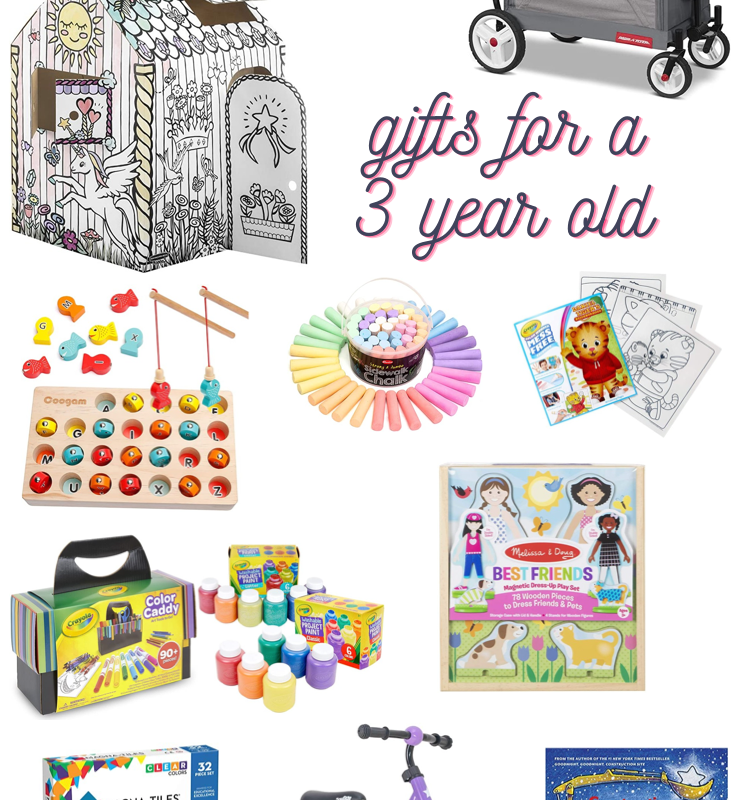 We got quite the storm over the past couple of days (I know, because you haven't heard about it yet,...