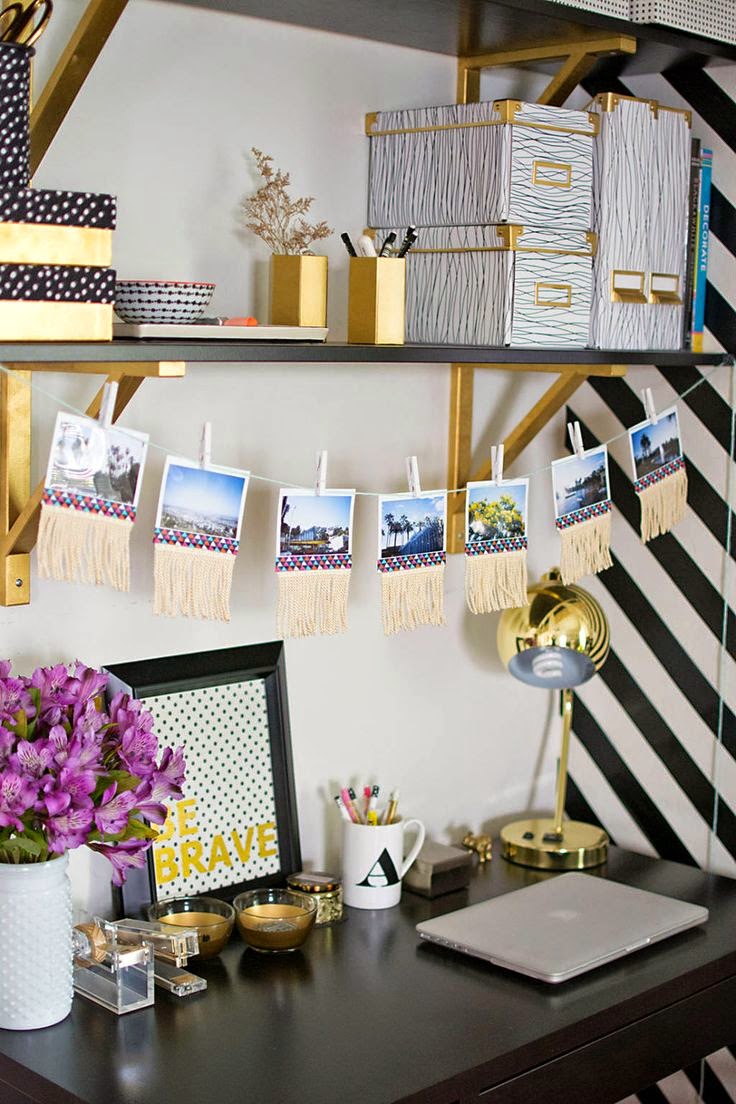 When I was little, I had a variety of dream jobs, but probably none you would guess. Dolphin trainer/marine biologist probably lasted the longest, a phase during which I read a book that I would then re-read about 500 times. I even had a big stuffed animal dolphin (named after my dental hygienist) that I would carry around with me.

I had this conversation a few days ago at work with some coworkers:  If you could do anything, what would you choose? I have a hard time answering that question. I love animals, but I don’t think I could emotionally handle working at a rescue. I’m getting my MBA, but that is more for my own personal development and because I love being in the classroom (#nerd) more than for any other reason. I hear about people choosing careers that they LOVE, and which bring them more joy each day, but I don’t think I’ve 100% found where I’m supposed to be.

What would you choose to do if you could choose anything?

« Bags and Booties
Notes on Blogging »

I love what Helene and Tay are doing with Blogtober, so I'm joining in with my own little version and...