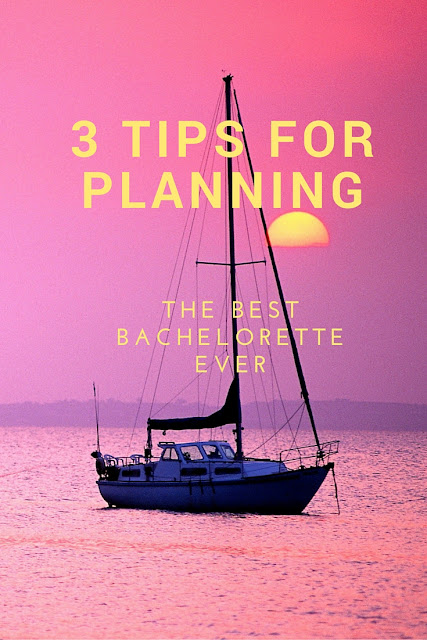 1. Plan with the bride in mind.
One of the most fun bachelorette parties I’ve been to was one for a bride who originally said she didn’t want one. We decided to do a pampering day where we visited a nail salon, a blow dry bar, got all gussied up and went out for a dinner and drinks, and then ended the evening with a good old fashioned slumber party in a hotel. It was a ton of fun because it was girly but not fussy (just like my friend!) and wasn’t something we typically do. 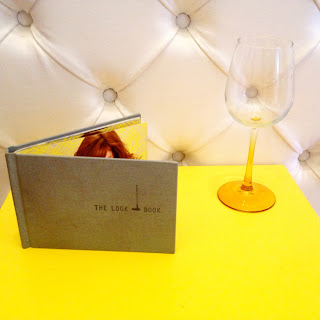 2. Introduce everyone before the trip.
For my sister’s bachelorette, a big group of girls who didn’t know each other was convening in Miami. Prior to the trip, my other sister and I made sure to get opinions from everyone (no small feat when you have a lot of different personalities included), and the day before everyone arrived, we started a group text on which girls sent funny selfies to introduce themselves. It was a great way to break the ice so that there was no “I know I’ve seen you on Insta but can’t remember your name”. 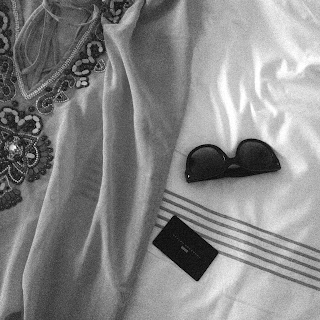 3. Venmo is your friend!
We’ve done the whole “pay me back” thing a million different ways, and the absolute best way so far has been to use Venmo. Make sure everyone downloads it prior to the trip and then have one person (or two people, depending on who is hosting) pay for each restaurant bill and then split it evenly and ask everyone to pay you back x amount (in aforementioned group text). If you don’t know the attendees very well or know they may not pay you back for a while, you can always ask everyone to give a certain amount up front for costs and then reimburse whatever they don’t owe at the end. Either way, it takes pressure off of the hosts who could end up coughing up a lot of money – and might not be paid back for a while. 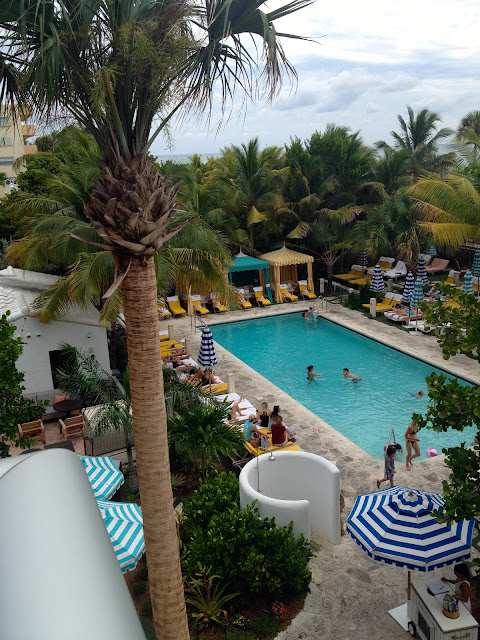 Have you planned a bachelorette party (or four)? Tell me your tips for making it go super smoothly. What did you do at the best bachelorette you’ve been to?

« City Guide: What to do with 3 days in Bangkok
Island Life »

City Guide: What to do with 3 days in Bangkok